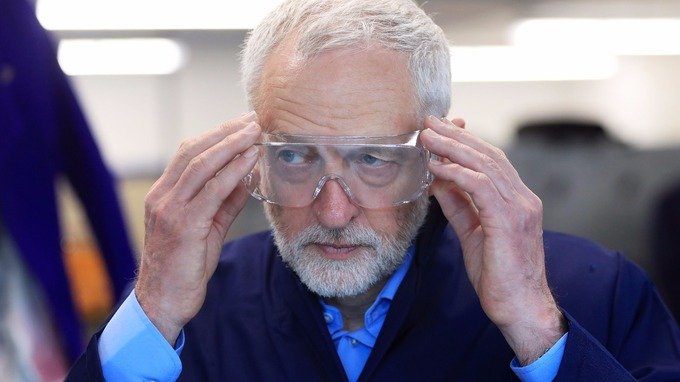 Noreena on the Numbers: Education Spending

Education was always going to be a big issue at this election. It matters to the electorate.

So it wasn’t surprising to see big announcements by both Labour and the Lib Dems on this front today.

Both parties announcing that they plan to spend significantly more on education than the Conservatives, at least as compared to current government plans.

Labour announced that they plan to spend an additional £8.4 billion a year in today’s prices by 2021–22.

Over half (approximately £5.1 billion) will go to schools.

The rest will go towards bringing back the Education Maintenance Allowance, maintenance grants and abolishing fees for adult education courses.

The Lib Dems announced that they plan to invest nearly £7bn more in schools and colleges over the next parliament. (It’s not completely clear at present whether this is per year or in total.)

And will use this to reverse cuts to frontline school and college budgets, protect per pupil funding in real terms and ensure no school loses out from the National Funding Formula.

The Lib Dems didn’t spell out today how their additional spending would be paid for – they said we will get full costings in their manifesto.

But they did give us a clue as to how some of this will be paid for – from a reversal of the Government’s proposed funding for new grammar schools.

Building new grammar schools was going to cost the government £650m in 2021.

More generally they have said that by not leaving the single market, significant funds would be freed up.

Labour was more granular – they said they plan to pay for this by not implementing planned corporation tax cuts and reversing most of the cuts introduced since 2010.

Cuts to corporation tax have been one of the largest and most expensive government policy changes since 2010.

So reversing this would free up significant cash – about £19 billion according to the IFS in the near term.

Today’s announcements raises some important questions:
How many initiatives can Labour fund from their proposed rise in corporation tax?
Whilst their education investments can comfortably be covered by this, their list of additional spending plans is getting pretty long.

What in addition to education they plan to fund from the corporation tax increase is not as yet spelled out.
What is the most likely effect on the economy of an increase in corporation tax?
There isn’t consensus on this amongst economists.

Whilst some argue that that this is likely to have a de facto negative effect on growth, others point out that how it plays out in practice will depend on how the UK’s tax regime compares to elsewhere, what the money is spent on and whether this improves productivity, and how sensitive companies actually are to tax increases.
How much additional funding if any is needed for the education sector?
A matter again of debate.
Should schools be favoured when it comes to spending (as is currently the case) rather than other forms of education such as further education and six forms which have been hollowed out over the last 20 years?
For now when it comes to education it’s the opposition parties who have laid down the gauntlet.

It will be interesting to see how the Conservatives substantively respond.