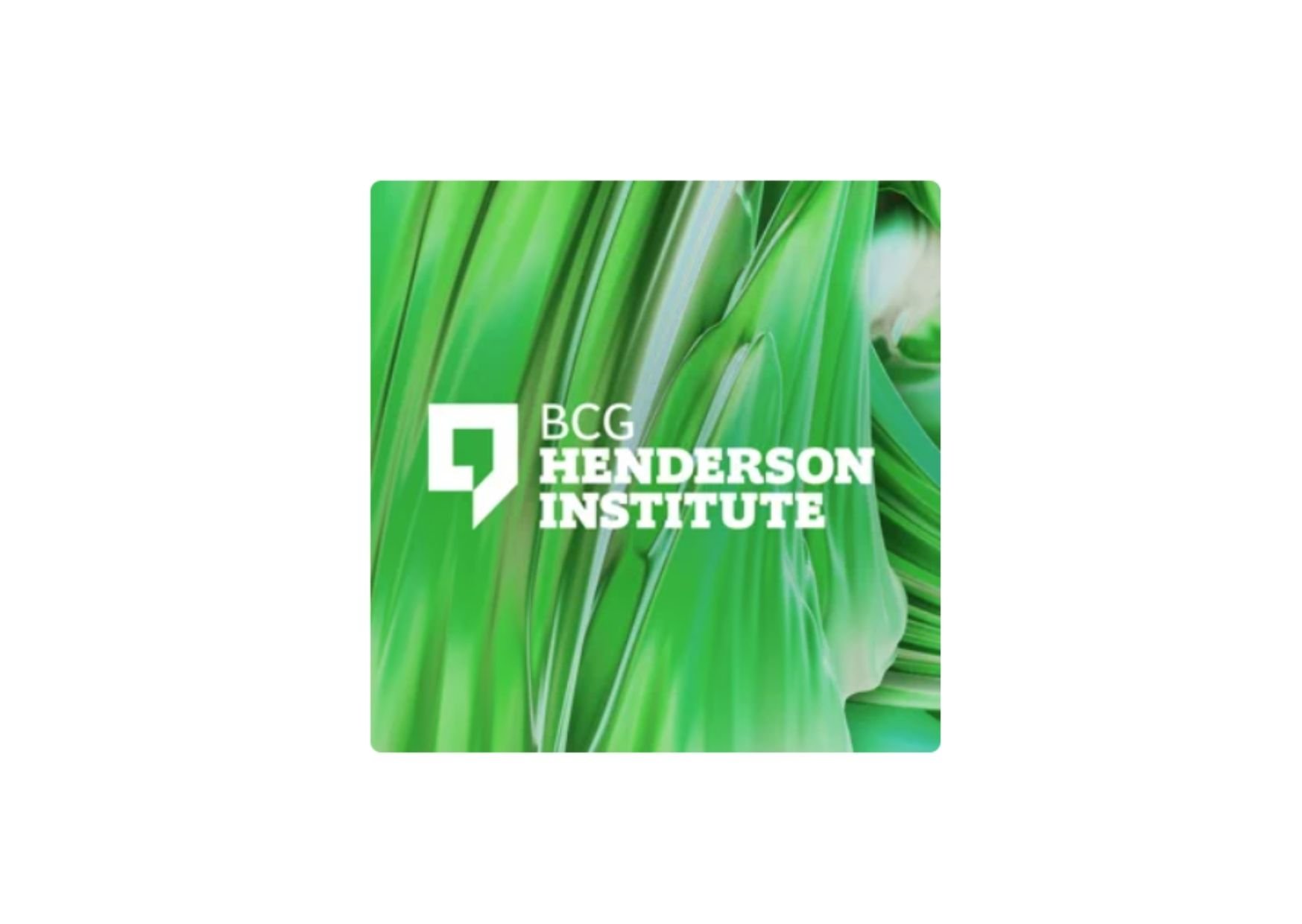 You can listen to the podcast online here.

Noreena Hertz is an English academic, economist, and author of four books. Having spent 10 years at the University of Cambridge, in 2014 she moved to University College London where she is an Honorary Professor at the Institute for Global Prosperity.

Her latest book The Lonely Century: How to Restore Human Connection in a World that’s Pulling Apart focuses on how loneliness has become a defining condition of the twenty-first century. Even before the pandemic, loneliness had become more pervasive and widespread than ever before.

In a conversation with Martin Reeves, Chairman of the BCG Henderson Institute she argues that loneliness is not merely a mental health crisis — it is a physical crisis, an economic crisis, and a political crisis that has profound implications on individuals and businesses.