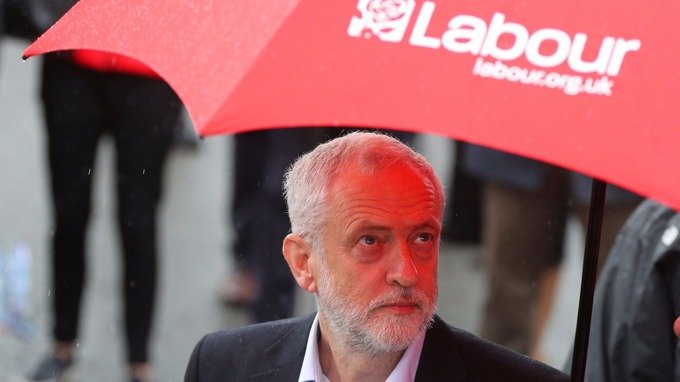 Will rain on election day lead to a washout for Labour?

Heavy rain is forecast throughout the UK on Thursday.

Conventional wisdom suggests that this would mean fewer people will turn out and that this is bad for Labour as traditionally lower voter numbers results in a more favourable result for the Conservatives.

But is conventional wisdom right?

I have trawled through the academic literature on weather and elections and this is my considered response.

In the US researchers have found that for each inch of rain turnout falls by about one percentage point.

A similarly negative relationship between rain and turnout has been found in Spain and the Netherlands.

In Sweden, however, no statistically significant relationship has been found to hold between rain and turnout.

Assuming that Sweden is the outlier here – and I think this is a reasonable assumption to make given how used Swedes are to extreme weather conditions and how strong their sense of civic duty is – it implies that on Thursday we should expect lower turnout than if the weather had been better.

(Note: not all experts may agree with my assumption. Professor Stephen Fisher from The University of Oxford, tells me that he’s looked at overall turnout at British elections since 1945 and finds no systematic pattern whereby turnout is lower when the weather is worse).

Traditionally lower turnout favours the Tories – but that claim is one about turnout in general.

If turnout is reduced specifically due to poor weather it’s less clear who it would favour. That’s because it’s unclear as to who is less likely to go to vote in the rain. The old? Or the young?

It’s also interesting to consider some fascinating research looking at the relationship between wind speed and voter preferences in the US and Switzerland.

It found that higher the wind speed, the more the electorate favours candidates whose message stresses safety and the retaining of the status quo.

“Safety and the retaining of the status quo” sounds very much like Theresa May’s “strong and stable “message.

So how windy will it be on Thursday? Looking at the Met Office’s wind map projections for Thursday it looks like there won’t be a significant breeze.